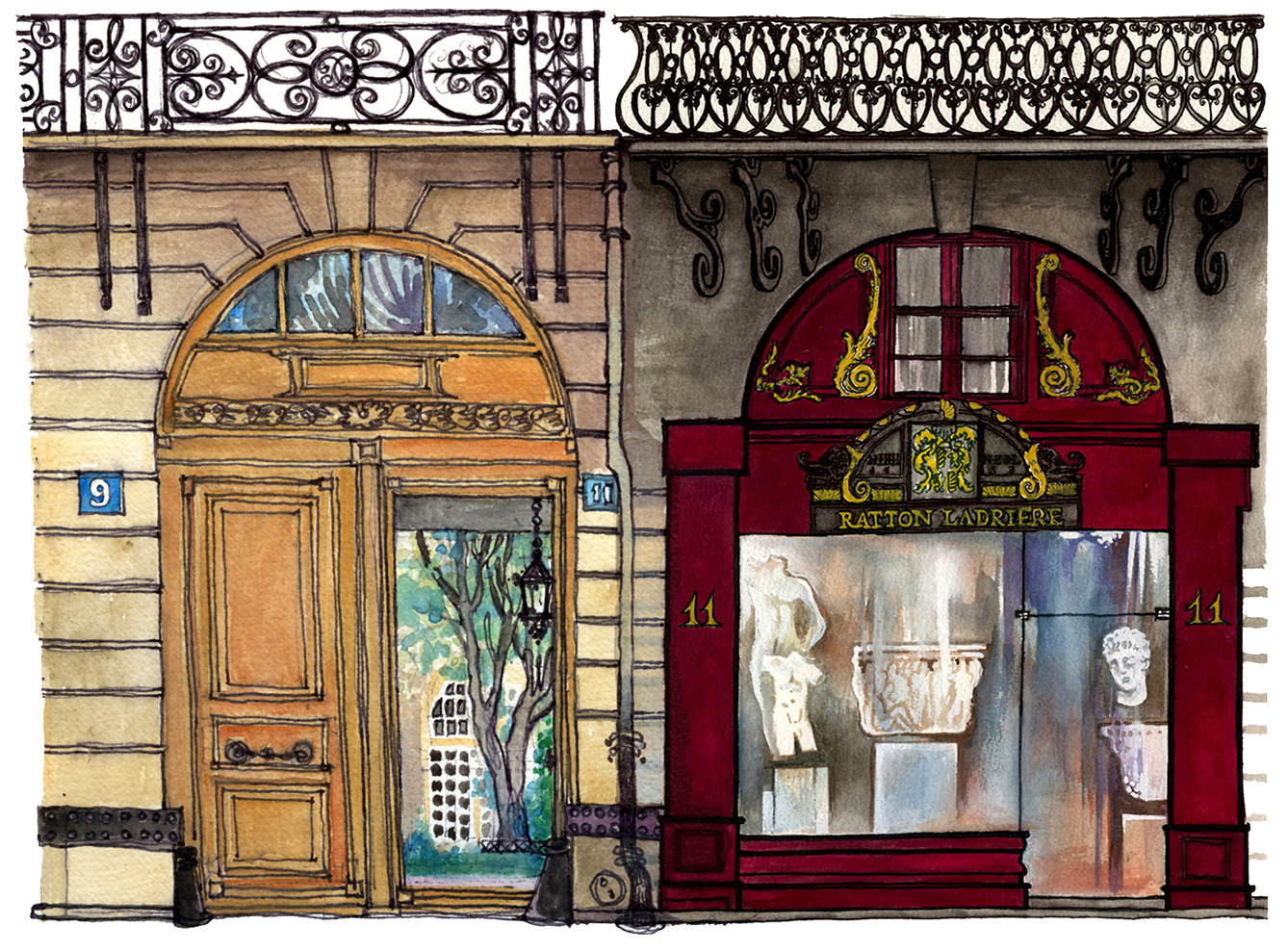 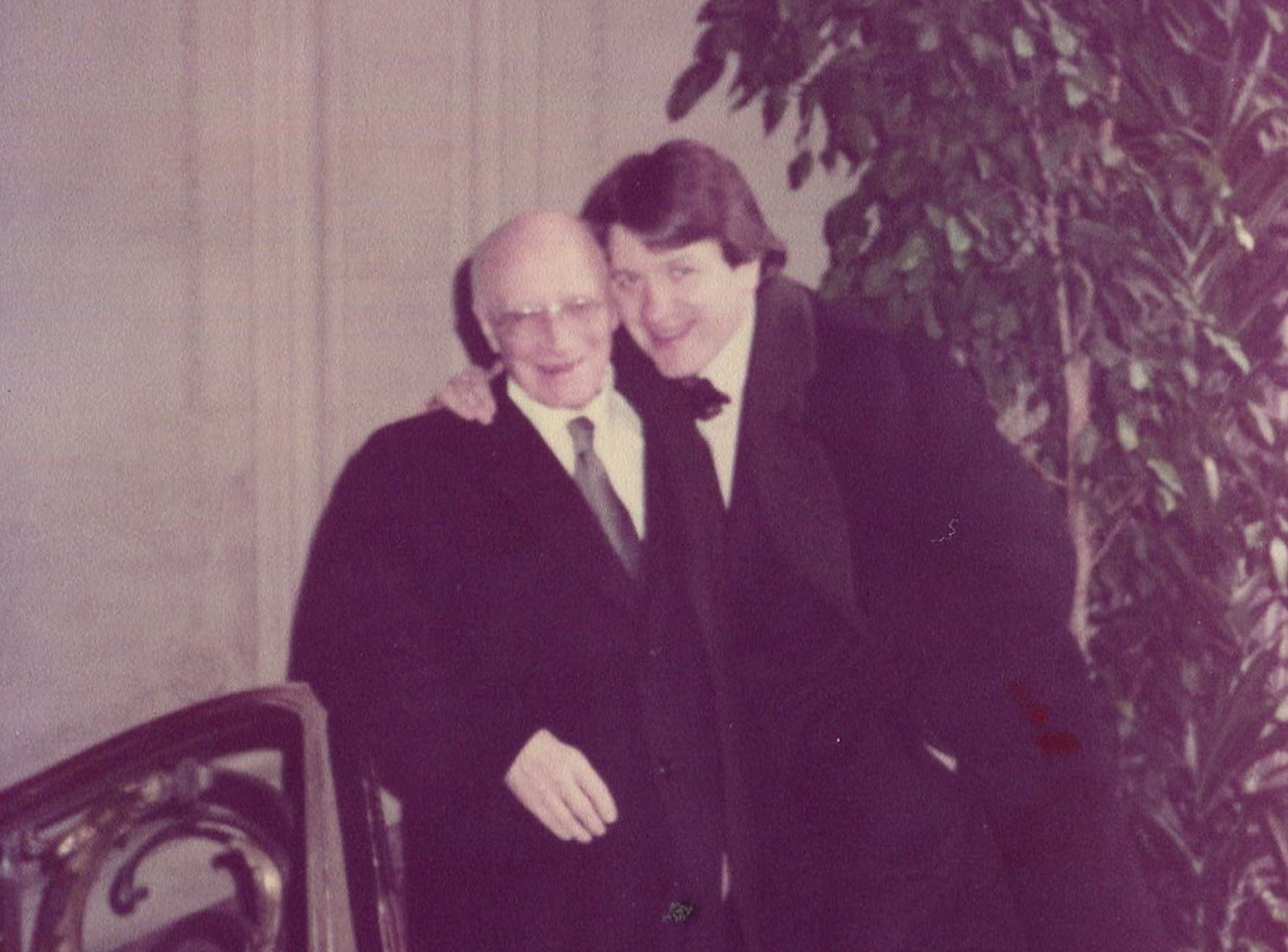 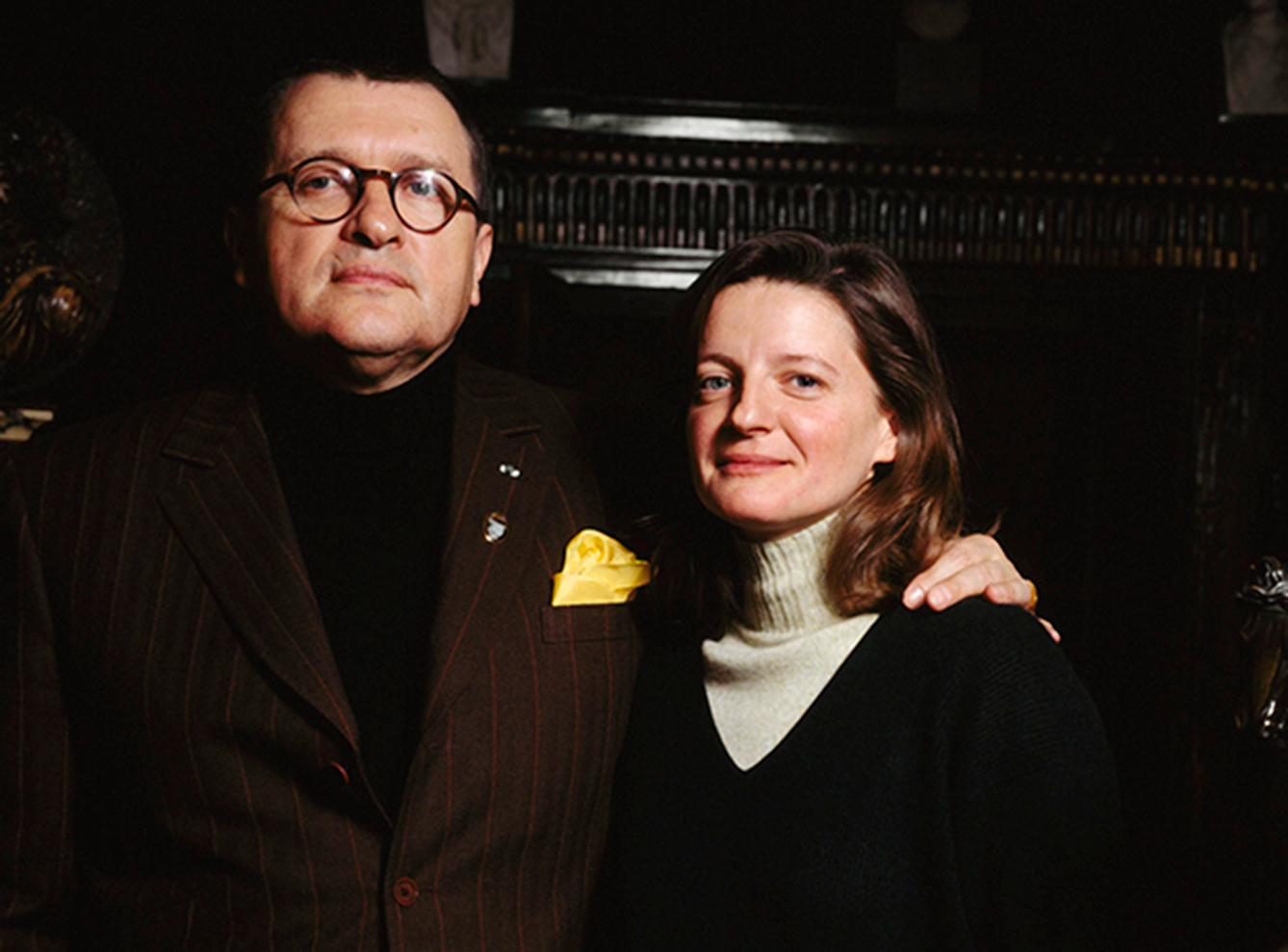 Charles Ratton and Guy Ladrière were brought together by their love for the Medieval period.

An unwavering friendship developed from intellectual complicity, in the context of which the two men exercised and shared their knowledge; Charles Ratton initiating Guy Ladrière in the aesthetic aspects of works while the latter gave a new momentum to the search for objects.

In 1984, they created the Galerie Charles Ratton - Guy Ladrière on the Right Bank, and then after the death of Charles, the gallery moved to the Left Bank, to the Quai Voltaire.

Across from the Louvre, connoisseurs, collectors and curators discovered Guy Ladrière’s interest in sculpture, from Antiquity to the 18th century. At this address, sculptures in marble, terracotta, polychrome wood and bronze rub shoulders with drawings and paintings by Fragonard, Boucher, Tiepolo, Ridolfi, Le Nain and Greuze.

Guy Ladrière’s international reputation for refinement and quality has enabled the Galerie Ratton-Ladrière to include among its clients many museums such as the Louvre, Musée de Cluny, Chateau de Versailles, and the museums of Rouen, Dijon, Besançon, Limoges, Beauvais, Lyon, Montpellier, Nantes, Toulouse in France. Abroad, the J. Paul Getty Museum of Los Angeles, the National Gallery of Washington, The Metropolitan Museum in New York, the National Gallery of Canada in Ottawa, the Uffizi, Florence, the Galleria Estense of Modena, the museum of Copenhagen, the Tretyakov gallery of Moscow and the Museum of Western Art of Tokyo have acquired works from the gallery, as well as many collectors.

The gallery has exhibited at the Biennale des Antiquaires and at the Salon du Collectionneur in Paris, at the Hospices de Beaune in Burgundy, at BRAFA, Grands Antiquaires & Libraires, and Château de la Hulpe in Brussels, at the Florence Biennale, at the Fine Arts Fair New-York, at the Salzburg World Fine Art Fair, at the Sculpture European Fair in Berlin, and at the Moscow World Fine Art Fair.

After seven years in her own gallery on the rue de l’Université, Sandrine Ladrière, Guy’s daughter, decided to join her father in 2001. Surrounded by her father’s discoveries and fascinated by them since childhood, she has developed a love of European sculpture of the 18th and 19th centuries.

From Correggio to Courbet March 2015